Book API PenTesting
Secure a Demo
< Back to Blog

Why API Security Must Be a Top Concern

Why API Security Must Be a Top Concern
Bar Dvir
Director of Engineering at Wib
API 101
April 22, 2022 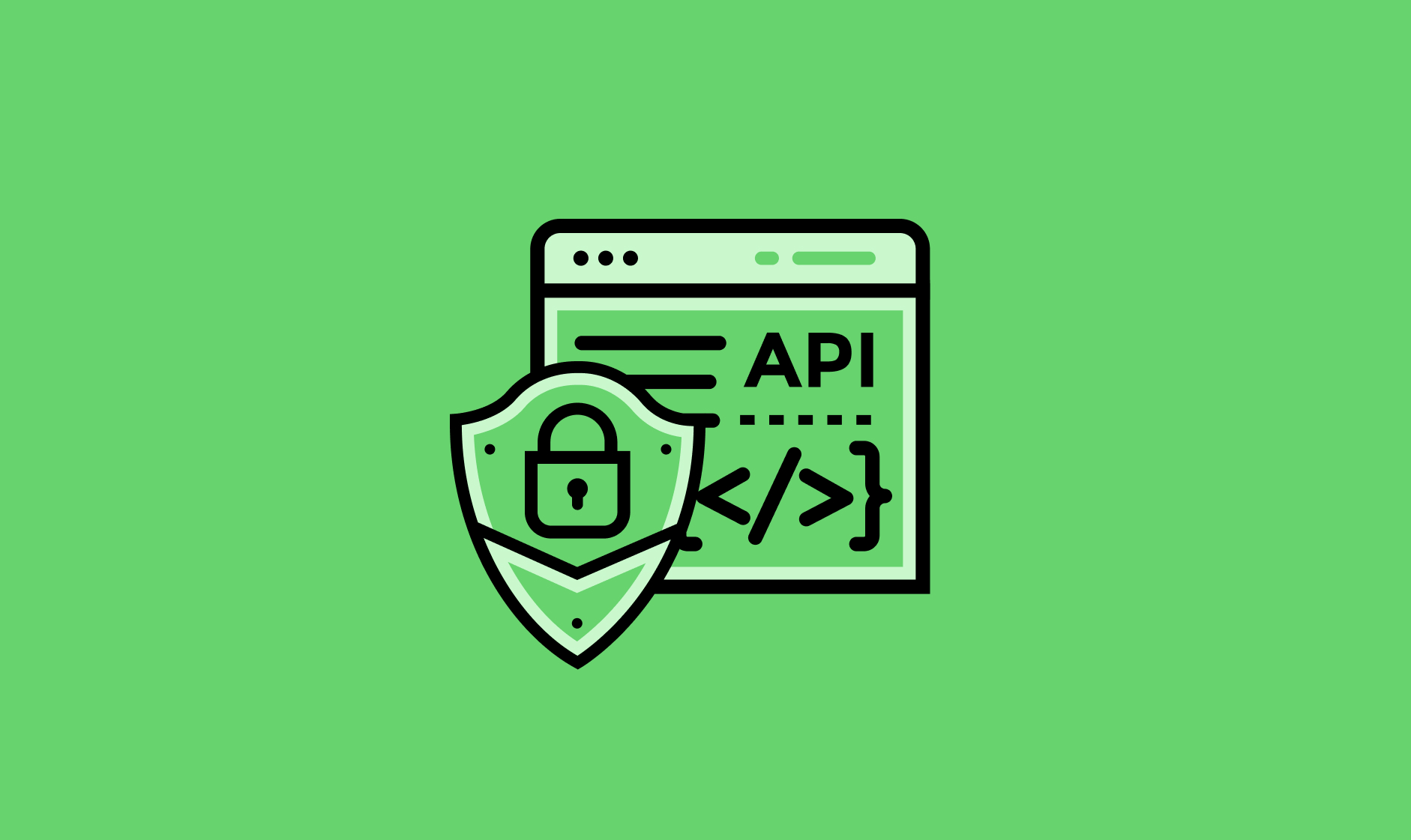 APIs serve as the building blocks of modern application architectures and system design, and most of the traffic on the web today goes through them. A system often requires an API to access its resources. Almost every line of code uses an API call, which helps programmers build their product on top of previous efforts.

Using APIs can speed up and lower the cost of app development, enable flexibility, simplify design, administration, and use, and allow for innovation when creating new tools and products or managing current ones.

The widespread use of APIs has made API security a key concern. The Gartner report How to Build an Effective API Security Strategy states that “by 2022, API abuses will be the most frequent attack vector resulting in data breaches for enterprise web applications.” To protect against API attacks, Gartner recommends adopting “a continuous approach to API security across the API development and delivery cycle, designing security [directly] into APIs.”

These changes in the security landscape have prompted OWASP recently to launch an API-specific list: the OWASP API Security Top 10 vulnerabilities.

In addition to the OWASP top 10, there are other API security issues to monitor:

Old Tools Will Not Protect You

Here are a few examples:

API attacks happen to the best of us

Here are some examples of famous API attacks:

Even the most sophisticated companies can suffer from API vulnerabilities, resulting in millions of users’ data breaches. However, they could also have prevented this damage with a proper API security solution.

What You Can Do

With the massive and increasing use of APIs across the internet, it is no wonder that API security is becoming a significant concern for all organizations. Traditional tools are no longer adequate, and a specific solution for APIs is now mandatory for any organization.

WIB is a full-lifecycle API security platform that utilizes state-of-the-art proprietary AI and ML to analyze millions of requests in real-time, providing complete visibility, actionable insights, and comprehensive protection across the entire lifecycle from development to testing to production.

Who Is Responsible for API Security?

An API State of Mind