Book API PenTesting
Secure a Demo
< Back to Blog

Who Is Responsible for API Security? 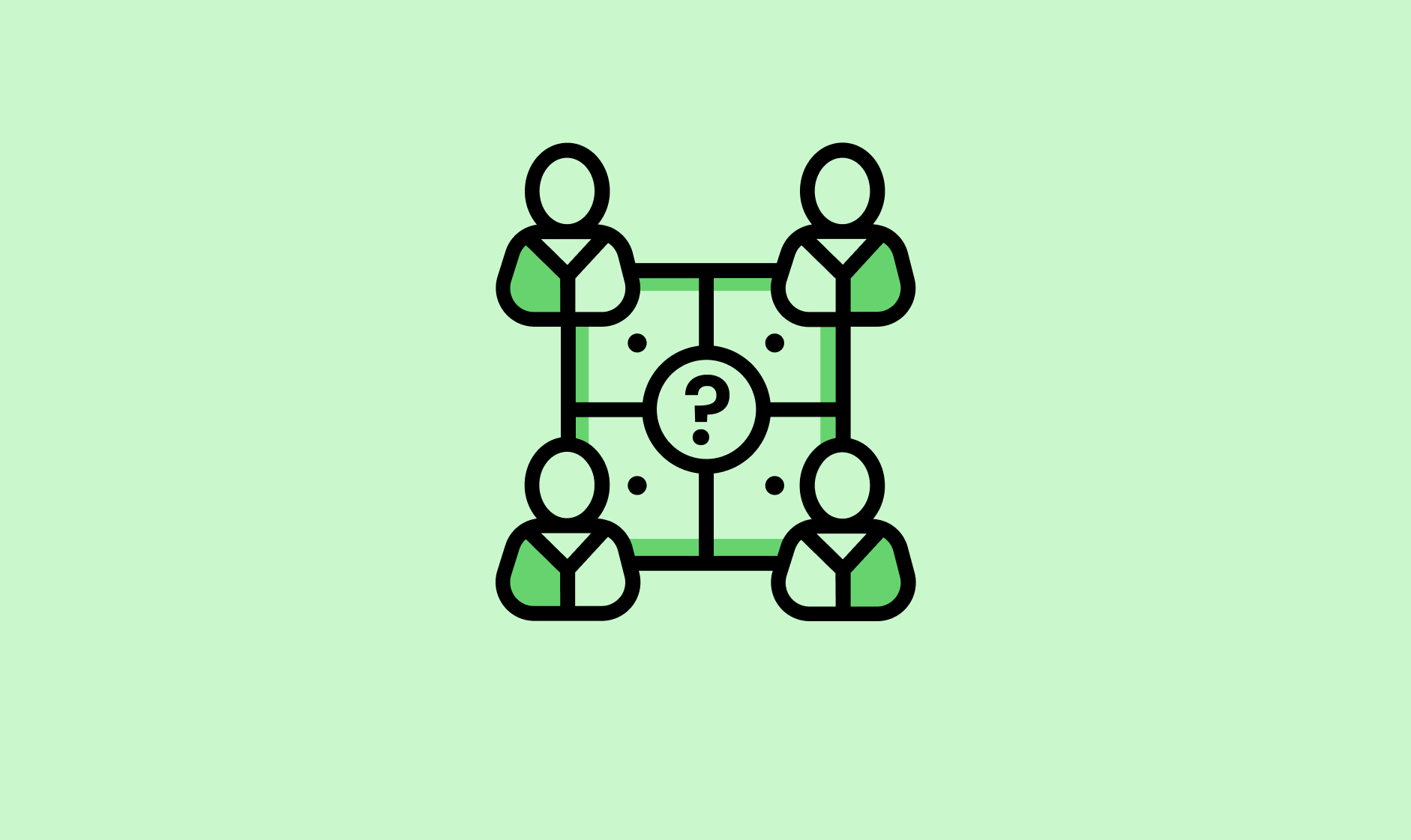 Application Programming Interface (API) are software interfaces that allow apps to communicate. For example, you utilize an API every time you use Google or Twitter, send an instant message, or check the weather on your phone. A graphical user interface is not required for software to communicate. Instead, APIs are machine-readable interfaces that allow software products to share data and functionality easily.

Developer reliance on APIs increased over the past year amidst the global pandemic. A RapidAPI survey reveals that such reliance will continue to expand. Organizations of all sizes from a wide range of industries plan to join the API economy this year, and API testing and security were the top concerns among survey respondents.

APIs, like any other resource available on the internet, have vulnerabilities. Therefore, maintaining security is paramount because APIs can be accessed through the internet, including Uniform Resource Identifiers (URIs) with sensitive data attached.

APIs give external parties access to your data by design. Each API includes an endpoint that responds to API requests.

There are flaws in every system. A weakness in a system (hardware or software) that an attacker could exploit is known as a vulnerability. An API endpoint is similar to a web server accessible over the internet. The higher the public’s free and open access to a resource, the greater the potential threat from abusers. APIs provide only minimal access control if any at all. The attack surface has grown as APIs have become a core part of modern app development. By contrast, many websites employ access control and require authorized users to log in.

An API attack occurs when an attacker uses an API maliciously or attempts to breach it. API attacks affect a variety of verticals and businesses. Dangerous threats are becoming more common and improving their targeting of specific web applications.

As APIs become more central to modern business, the lack of clarity about who is responsible for API security puts organizations and users in danger. Although the risks are known, almost a third of APIs are approved without review by a company’s IT security team.

Who is responsible for safeguarding APIs? Some believe it is the developers’ job, while others think it is the API team’s responsibility. Unsurprisingly, the API teams blame the DevOps, and the DevOps throw the ball back to the IT department. Unfortunately, all this confusion leads to significant security gaps, which talented hackers are happy to exploit.

When so many teams handle API development, it is hard to assign responsibility for the API security. Each organization has its own structure and method of distributing responsibility, which is often poorly planned and misunderstood. API security vulnerabilities will continue to be exploited by abusers until a defined ownership structure is in place. However, as APIs evolve and become more widely used, security vulnerabilities will only increase.

Moreover, since APIs operate in a constant cycle of creation and updates, iterative feedback loops between development, testing, and production stages connect security and development teams and enable a model of continuous improvement for security.

What You Can Do

Modern software is vulnerable to a wide range of threats. Keeping up with the newest exploits and security issues is a smart but challenging practice. Having benchmarks for such issues helps ensure application security before an attack occurs.

Because APIs create so many entry points across a network’s architecture, putting a firewall in front of a server is no longer enough to protect all entry points. In addition, a traditional WAF-based solution cannot distinguish malicious and legitimate API calls.

The only way to fully secure your APIs is to protect and cover all APIs throughout the entire API software development lifecycle because multiple teams develop APIs. As a result, some vulnerabilities can only be identified at the code level in development. Some can be caught by testing with smart simulations. Others can only be discovered by monitoring APIs in real-time in production, setting a baseline of expected behavior, and detecting anomalies.

Wib ensures that your organization establishes a continuous improvement and efficiency model for API security. It provides complete visibility and insights for identifying, prioritizing and eliminating vulnerabilities, preventing recurring errors and keeping your user’s data safe throughout your product development lifecycle.

Why API Security Must Be a Top Concern

An API State of Mind